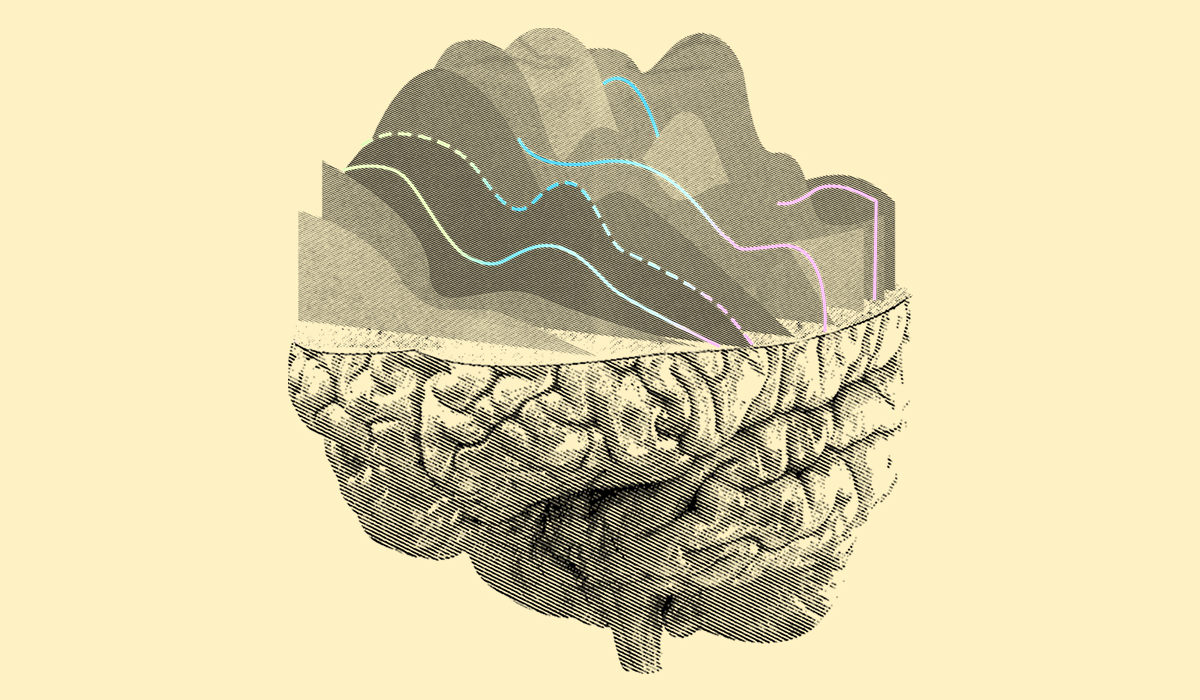 Entrepreneur-extraordinaire Elon Musk wants to connect our brains to computers, giving us the ability to control devices with our minds. However, with news of illegal mistreatment and extreme suffering of test animals, the company is, like most Musk industries, under a controversial spotlight for its monkey business.

There’s no doubt that a technology like Neuralink could have powerful implications for the future of medicine. People with paralysis could type, people with spinal cord injuries could walk, people with vision loss could see.

And while the company is currently focused on making medical devices, there’s no dearth of potential applications in the consumer sector as well. According to Musk, we could:

Too good to be true? Most probably.

While there’s no doubt that all this would be extremely cool if it works, we’re convinced that as of today, Neuralink still remains firmly in the realm of fantasy.

Behind the hype — what exactly is Neuralink

Neuralink is a coin-sized chip implanted in a human brain that could help people with paralysis to use a smartphone or computer with their mind.

Surprisingly, similar technologies have been in development since the early 2000s — BrainGate, a collaboration between researchers from Brown, Emory, Stanford, UC Davis and more, is a great example.

What Neuralink has done really well is to build upon previous research and engineer impressive solutions — such as its robot that performs the complex surgery to implant the device, or the flexible wires, thinner than a human hair, that detect brain activity.

Although the medical challenges that Neuralink hopes to address are highly deserving of scientific interest, many remain skeptical about the promise of Neuralink. and despite Musk’s recently announced plans to hire a clinical trial director, the company doesn’t actually have FDA approval to begin trials on humans.

Many scientists have spoken out about the incredible complexity of the human nervous system that makes it extremely difficult for Neuralink to achieve Musk’s stated objectives. Tim Verstynen, associate professor of cognitive neuroscience at Carnegie Mellon University, shared on Twitter why saving and replaying memories or downloading them into a robot body, is quite frankly impossible.

According to Verstynen’s, the absolute minimum information you would need to capture and store memories for a single person amounts to about 1 petabyte.

For comparison, all the data on the internet comes to about 1200 petabytes.

This is a preposterous amount of information — even without factoring in several more complicating factors that render this model highly simplistic and incomplete, according to Verstynen.

We tend to think of the brain the same way we think of a computer, but the reality is very different.

As Verstynen told The Register, “It’s more like a chaotic attractor system. It has very nonlinear properties. And whenever we try to use computational metaphors to understand the brain, those metaphors kind of constrain the way we understand the system.”

Just because we can see how a small part of the brain works doesn’t mean we have enough information to reverse-engineer complex neural pathways and give humans new abilities. When we don’t know how certain processes in the brain work at all, or what causes things like mental illness or disability, there’s no way we can confidently say we’re going to be able to reverse those conditions.

Then there are concerns about whether Musk has considered how to roll back in case something goes wrong.

Dr. Laura Cabrera, neuroethics researcher at Penn State, told The Daily Beast, “What I’ve seen in the field is we’re really good at implanting [the devices]. But if something goes wrong, we really don’t have the technology to explant them.” Essentially, there’s no way to safely remove the devices in case a participant experiences unpleasant side effects or would like to opt out of the trial.

What all this implies is that Musk is, to some degree, going in blind, hoping to figure it out as he goes along — which is taking a huge risk with the health, safety, and quality of life of his human trial subjects.

As for the other things that Musk hopes to achieve such as “solv[ing] a lot of brain-related diseases” such as autism and schizophrenia — leaving aside the fact that these conditions he mentions aren’t best described as diseases — it’s impossible to validate his claims given the minuscule amount of information available to us today.

While reading impulses from the brain seems a plausible application of the link, it’s much harder to see how the same technology could be used to send impulses into the brain. Again, this claim seems to rely on the assumption that the brain is like a computer and that pushing the right buttons could change the way it works.

As scientists have pointed out, breakthroughs on the scale of addressing neurodivergence and recording memories can’t be made to happen faster just by throwing money at the problem.

Neuroengineer Jacob Robinson told STAT News in 2019 that understanding the long term impact of living with an implant can only happen by allowing an animal to live with the implant for an extended period of time. These are not timelines that are negotiable.

“You just have to wait — and see how long the electrodes last. And if the goal is for these to last decades, it’s hard to imagine how you’re going to be able to test this without waiting long periods of time to see how well the devices perform,” he said.

For instance, the flexible wires used in the implant could be prone to breakage after a year or two, and there’s no way to know that before that length of time has elapsed.

There’s no denying that the idea is has the potential to revolutionize medical care and more. However if the history of SpaceX and Tesla is any indication, Neuralink will undoubtedly take a decade or more over their planned timelines. And if you disagree, take a look at this supercut of Musk promising that self-driving cars will come out “next year” every year since 2014.

Scientific research strives to be rigorous and unbiased — but how effectively can a for-profit company claim to be unbiased towards the outcome of its research? And if they take certain shortcuts to achieve their goals, what’s the potential cost that human subjects could pay?

Scientists have expressed concern at the prospect of pitting research objectives against the need for Neuralink to be profitable. We’ve now seen that big corporations don’t care about protecting users’ privacy. Inviting them into our physical bodies as well would cause the risk of information misuse to skyrocket.

There’s also the question of security, and the lack of existing regulation in these areas. This is not a small thing. As we’ve seen in the past, even seemingly innocuous consumer products like Fitbits and pacemakers can be hacked into and used by those with ill intent. This may sound farfetched — but if someone were to hack into your implant and control you, it could have potentially catastrophic consequences.

In all, there are a lot of questions we just don’t have the answers to. And to proceed regardless of the risks seems foolish at best, and terribly dangerous at worst.

The office is a hot mess

Finally, there’s the fact that Neuralink keeps popping into the news for all the wrong reasons these days. Under intense pressure to meet impossible deadlines set by Musk, six out of eight founding team members have moved on and employees are complaining about toxic working conditions.

“Everyone in that whole empire is just driven by fear,” is how a former Neuralink employee described the workplace culture in a January 2022 article in Fortune magazine.

And while this isn’t proof of anything in itself, it’s certainly not encouraging.

So, while Neuralink could address certain challenges in the near term — such as giving fine motor control to people using robotic arms, or simulating the sensation of touch through haptic feedback — some of the more ambitious claims are much less likely to happen. We won’t be able to replay our memories, and we won’t be “solving” autism or schizophrenia in our lifetimes.

That tech will take decades at the least to become available — and might just need leadership that’s a lot less hit-or-miss to make it happen. 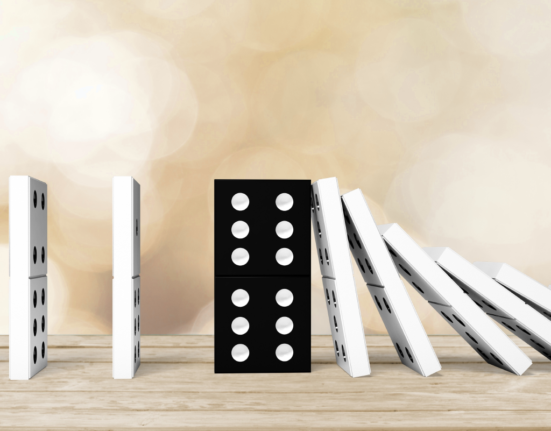 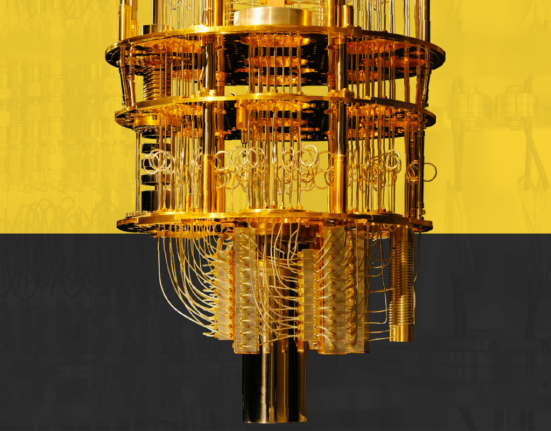 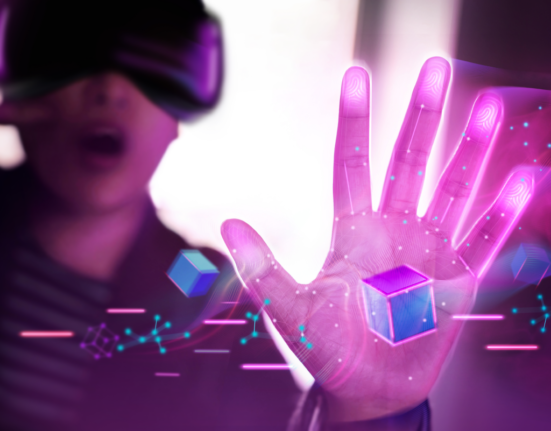